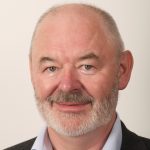 A multi-speed or multi-tiered Europe has often been presented as a solution to Europe’s current challenges. But this kind of differentiation can generate democratic problems, argues EU3D Scientific Coordinator John Erik Fossum. 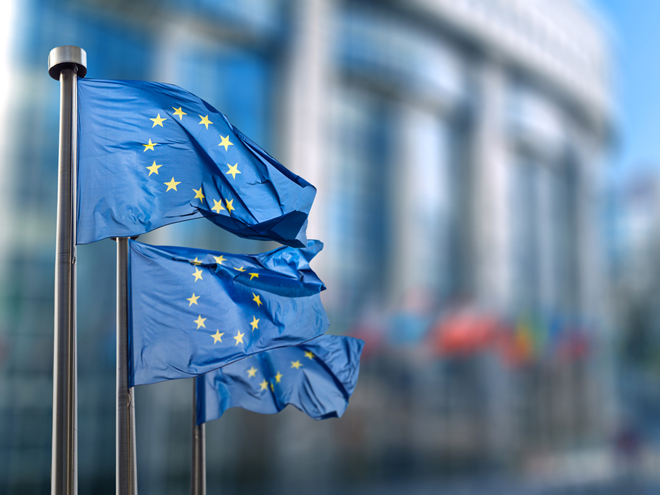 In the last decade, the EU has faced a broad range of crises and challenges, such as the financial and Eurozone crises, the refugee crises, the rise of nationalist and Eurosceptic movements, disintegrative pressures associated with the possible fallouts from Brexit, and an increasingly unstable geopolitical scene.

Although the EU has shown quite a bit of resilience and unity when facing these challenges, there is broad recognition that the measures taken have not been adequate. The crises and the EU’s reactions to these have had negative democratic effects. The EU that emerged from the crises has also become more differentiated in that EU member states appear less willing to move in the same integrationist direction than before, and some members seek to down-scale, roll back, or re-negotiate their relations with the EU.

Although the EU has shown quite a bit of resilience and unity when facing these challenges, there is broad recognition that the measures taken have not been adequate.

Post-crises EU appears less capable of directing its energies in a clear and coherent direction. A more differentiated EU is therefore a more open-ended and underdetermined entity. Thus, whereas differentiation in the past has been an important means for managing conflict and containing disagreements, it can also generate problems for democratic governing. When is differentiation part of the problem and when is it a part of the solution to the EU’s current challenges? This is what EU3D seeks to find out. Through developing a sorting mechanism, researchers from 10 universities in 10 European countries seek to distinguish between those forms of differentiation that are democratically problematic and those that are not.

All modern political systems are differentiated

Differentiation is not a problem unto itself. All modern political systems are differentiated in territorial and functional terms. The nation-state was established through a distinct process of differentiation: establishing a system of hierarchically structured government for a given territory. That system of government was at the same time functionally differentiated, in the sense that there were different bodies in charge of executive, legislative and judicial functions. Functional differentiation is important to prevent overly strong concentrations of power, for instance in the executive. In a similar manner, multilevel systems like the EU need territorial differentiation to avoid an overly strong concentration of power at the central level. In other words, multilevel systems need governments at multiple levels with a division of powers and competences.

Multilevel systems like the EU need territorial differentiation to avoid an overly strong concentration of power at the central level.

In this context, differentiation was an intrinsic aspect of national integration, and differentiation is intrinsic to EU integration. In other words, the political system that has been established at the EU-level is functionally differentiated. In contrast to states, which are based on the principle of territorial-functional contiguity – which implies that the state is formally in charge of all functional realms within its territory – the EU’s territorial control is far weaker and there is far less territorial-functional overlap. Non-member states, especially the EEA states, are included in the EU’s internal market and are affiliated with Schengen with responsibility for EU external border controls, whereas some EU member states are not inside the Schengen area. Further, only 19 of the EU’s member states are fully incorporated in the euro area. Opt-outs and opt-ins are common.

Meanwhile, some forms of differentiation that have come as a result of the crises have been problematic. European governance now exhibits more arbitrariness than pre-crises, associated with a certain turn towards informality, a greater reliance on intergovernmental bargaining arrangements that are less predictable and less transparent, and arrangements that yield a measure of functionality, albeit are democratically deficient. One example is the European Stability Mechanism, which has its own intergovernmental decision-making body that is not subject to public or parliamentary control. The crises had serious distributive effects as well as adverse effects on some states and citizens’ status, rights and entitlements. Given this, we may need to think of crises not simply as uniform waves with uniform across-the-board effects, but rather as ‘differentiating shocks’ that hit unequally and have differentiating effects; and which may thus exacerbate divisions across Europe.

Further, after the crises, the European Parliament as well as national parliaments have found themselves facing an uphill battle in catching up with executives and experts. Some member states have turned illiberal, notably Hungary and Poland, actively chipping away substantial portions of constitutional democracy.

After the crises, the European Parliament as well as national parliaments have found themselves facing an uphill battle in catching up with executives and experts.

Some of the possible solutions such as a two-tiered Europe have also generated debate. Concerns are raised that second-tier EU member states would be excluded from EU decision-making while nevertheless being subject to EU decisions due to Europe’s states’ and societies’ high degree of interdependence and interweaving.

In assessing whether differentiation is part of the problem or part of the solution, EU3D will develop a ‘sorting mechanism’. The sorting mechanism will help distinguish which forms of differentiation could lead to dominance, and which forms could be conductive to democracy. Dominance is understood as arbitrary forms of rule and arrangements that are exclusive, in-transparent and/or have very negative distributive effects. Dominance may ensue from crises and shocks; it may therefor be an unintended by-product of processes of problem-solving and conflict resolution under conditions of contestation.

We need to look at EU reform proposals and consider to what extent these are tailored to grapple with the problematic forms of differentiation and/or to the promotion of democratizing processes.

In more concrete terms, we need to start by establishing the nature and scope of the forms of differentiation that are clearly problematic. We need to clarify how well-entrenched these are in the EU’s overall structure and makeup, and in addition look for countervailing democratizing processes and reforms, especially in parliaments and civil society and at the level of citizens. Finally, we need to look at EU reform proposals and consider to what extent these are tailored to grapple with the problematic forms of differentiation and/or to the promotion of democratizing processes.